Called vacha in India, calamus is a semi-aquatic plant with a root that has a pleasantly sweet aroma but bitter taste. It is considered holy in many cultures and is used as an anointing oil, often in combination with myrrh, frankincense, and sometimes spices or other resins. It is believed that it helps to transmute energy and lift the kundalini. In Vedic culture, vacha holds a position as an important nootropic herb.  It is used to improve concentration by relaxing the mind so that it can be more receptive to divine influence.  Though almost identical to sweet flag, there are a few differences between the Eastern and Western plants.

Though the herb is taken internally, the oil is generally used for diffusing or external use though it can be used in very small amounts as flavoring or as an ingredient in dental products.  It is often used in Ayurveda to improve the vocal cords and quality of the voice.

When combined with other oils, calamus acts as a fixative. It is fungicidal, bactericidal, and insecticidal, and can be used on crops and to disinfect surfaces as well as to prevent bed bugs and insect bites.

Calamus is used extensively in personal care products. It can be used with Almond or Jojoba Oil for massage or moisturizing. When added to shampoo and/or conditioner, it cleanses the scalp and strengthens the roots of the hair. Use approximately one drop for each ounce (30 ml.) when adding to your favorite shampoo or hair oil. This is recommended only for occasional use because of the potential toxicity of the insecticidal components.

Calamus only flowers if grown in Water 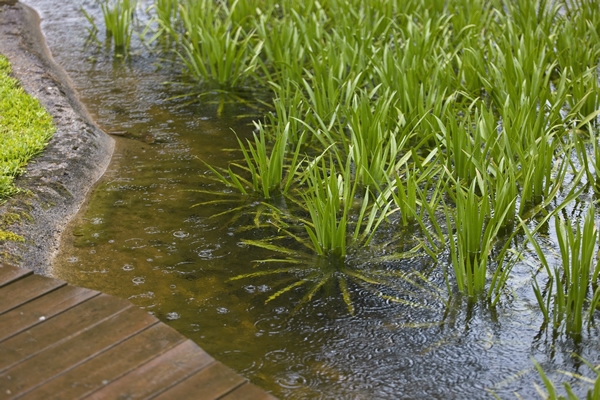 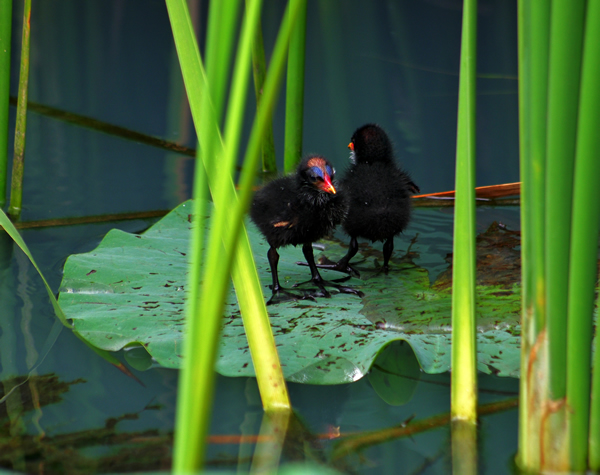 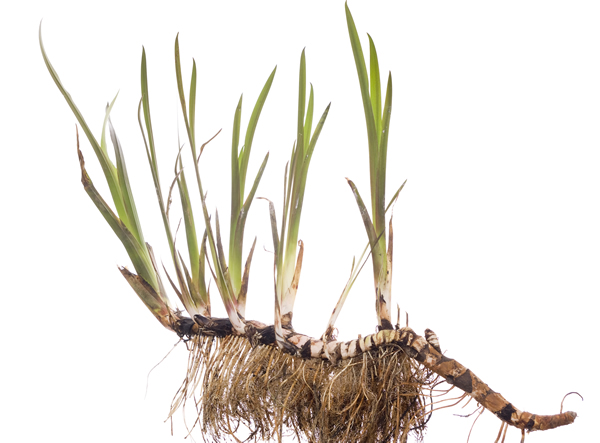 Calamus oil contains around 85% β-Asarone.  It is recommended for outdoor use to control insects and fungi.  Extended inhalation is not recommended.  When added to a carrier oil, use very small amounts and only occasionally.