Lavender might be one of the oldest plants used in distillation. Its name comes from the Latin word for “to wash” from which we have the English word lavatory. In the times of Roman baths, lavender was added to the water, not just for fragrance but also for hygienic reasons. Not surprisingly, a plant with a reputation becomes popular for a variety of uses — ranging from personal care products, soaps and ointments and perfumes, to commercial and medical uses as a disinfectant and wound care product.

The purpose of this short essay is to acquaint visitors with the wide variety of lavender plants and essential oils so that both the quality and pricing become better understood.

The best quality lavender is thought to grow in high elevations where there is relatively little rainfall but good drainage in the soil. Despite this, there is a little lavender “capital” in the U.S. near Sequim, Washington, which is hardly much above sea level.

Lavender is native to the high mountains of Southern Europe. The best lavender is still grown in the Pyrenees in France; however, due to its popularity, lavender is now cultivated worldwide. There are about 20 species and many hybrids, but the three main types are the true lavender or lavender vera, spike lavender (because of the growth pattern, and lavandin. Only the true lavender has the high linalool content that confers the main calming benefits. 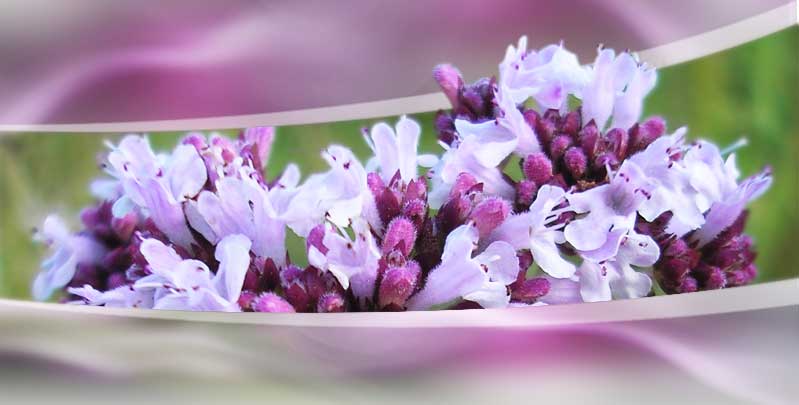 Both the leaves and flowers can be used for a variety of purposes, from flower arrangements to sachets and dream pillows to teas, interesting additions to food and beverages, soap ingredients, air fresheners, and aromatherapy.

True lavender or lavender vera is Lavendula angustifolia, meaning narrow leaf. It has a lovely fragrance that people find relaxing. This lavender has a lower yield and therefore a higher price than other types. It is also the one most suitable for medicinal use since it is higher in linalool which is antibacterial. A similar linalool is found in sweet basil and other types are found in many plants. Linalool is a natural product but it oxidizes when exposed to air. Please remember to keep the lid on tight when using any essential oil with this constituent.

Lavandin is a cross between true lavender and spike lavender. It is sterile and cannot be grown from seeds, but the flowers are beautiful and last a long time. It is often therefore preferred by those who use lavender in craft projects. The oil hints of camphor and is found in many body care products. The aroma dissipates faster than that of true lavender so while the oil has its place, it is not a substitute for true lavender.

Spike lavender yields three times the oil but has an aroma close to a mixture of lavender and eucalyptus. It is less valued by connoisseurs but more affordable. It does make a nice room freshener.

Both the leaves and flowers can be used for a variety of purposes, from flower arrangements to sachets and dream pillows to teas, interesting additions to food and beverages, soap ingredients, air fresheners, and aromatherapy.

Lavender oil is made from the flowering tops of the plants at the peak of their perfection, usually mid-July. The plant material is harvested within an hour of when the morning dew has dried. It is then placed in the distiller, packed in a manner that is loose enough for steam to pass through all the flowers and stems but tightly enough to place as much as possible into the container at one time. Steam is injected into the distiller from the bottom and the vapor is captured into tubes at the top, passed through a condenser and then into a receptacle, usually with two spigots, one at the top for the oil and one at the bottom for the hydrosol or floral water. The process is very ancient and replicas of historic equipment can be found online.

Though lavender oil is significantly medicinal, it is one of the milder oils for topical use. It can be applied full strength (or diluted) directly to the skin. The fact that it is gentle compared to other oils for such uses should not lead anyone to think that it is milder than other oils when used therapeutically. It is a nervine and carminative, meaning lavender is soothing to the nervous system and promotes digestion and relief of toxic gases throughout the entire gastrointestinal system from the mouth to the intestines.

Simply open the bottle and take a whiff or dab a drop on the wrist and rub the two wrists together and then inhale. Of course, lavender oil can be used in personal pendants and diffusers as well. It is a great tension reliever, especially when there is anger or irritability.

The oil can be added to bath water, from 7-10 drops per tub of water, or used in a massage oil to promote deep relaxation. A drop rubbed into the temples can relieve some tension headaches.

As a disinfectant, lavender is effective against the bacteria causing diphtheria, pneumococcus, staphylococcus, and typhoid. It is also effective against venomous snake bites and, as noted on the page devoted to insect bites, I have used it with wasp stings and got instant relief when adding it to propolis. It can also be used for burns and itching from scar tissue, infection, and wounds.

Lavender oil is moderately antifungal but because it is so well tolerated, it can be applied directly on the skin, such as for athlete’s foot or other fungal skin infections. 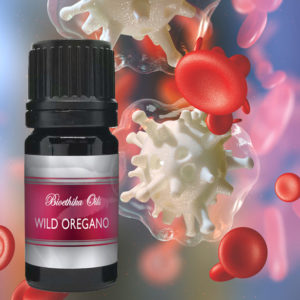 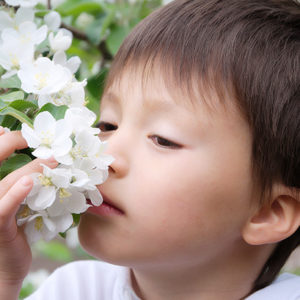 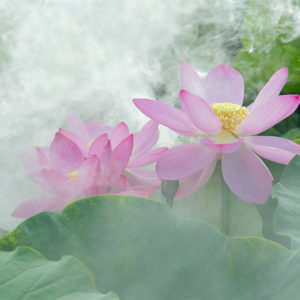 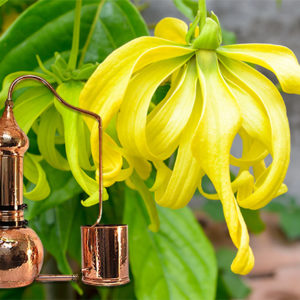